Compare India travel insurance quotes for Belgium
Belgium is a federal country situated in western part of Europe. Brussels which is Belgium Capital, the Flemish and the Walloon are the 3 main regions in Belgium. Dutch, French and German are considered to be the 3 officially spoken here. 75% of the Belgians are Roman Catholics and the remaining are Protestants.
Read more » 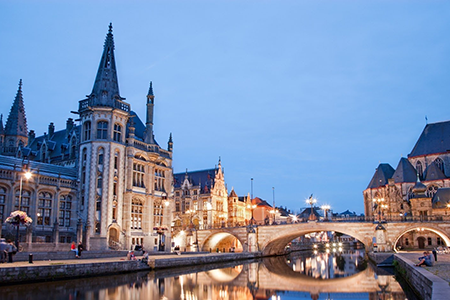 EIndiaInsurance.com has developed a comprehensive and custom friendly Compare Indian travel insurance quotes tool which will help you compare the insurance quotes and benefit options in an easier way. You compare the different insurance policies and choose a policy that satisfies all your specific needs. The policy can be bought online by making the payment using a credit or debit card followed by which the policy will be emailed back to you.

lthough Brussels is a travel hub for most Indian airlines travelling to Europe and USA, the number of Indians tourists to Belgium is still quite low at just around 25,000 currently. This will grow at a relatively low pace in the coming years.

Belgium, is in Western Europe. It is bordered by the Netherlands to the north, Germany to the east, Luxembourg to the southeast, France to the southwest, and the North Sea to the northwest. It covers an area of around 30,000 sq km and has a population of more than 11.4 million. The capital and largest city is Brussels; other major cities are Antwerp, Ghent, Charleroi and Liège.

Belgium has three official languages: Dutch, French, and German. A number of non-official, minority languages and dialects are spoken as well.
Visa Requirements / Currency (please note these procedures / exchange rates can changed from time to time…please get an update from the embassy prior to travel)

As India is not part of the Schengen Area, if one is an Indian passport holder you will need to apply for the appropriate type of Schengen Belgium Visa for travelling to the country. To be eligible for a Schengen Visa for Belgium, one will mainly need their current passport, along with certain documents, to be submitted with the Visa application form.

Things You Must Do in Belgium

Belgian cuisine is widely varied also reflecting the cuisines of neighbouring France, Germany and the Netherlands. It is sometimes said that Belgian food is served in the quantity of German cuisine but with the quality of French food. Outside the country, Belgium is best known for its chocolate, waffles, fries and beer.

Since Belgium is a country which is part of the Schengen countries in Europe, it is mandatory for Indian traveller applying for Begium Visa to purchase Schengen Visa insurance.

India Travel insurance for Belgium is relatively cheaper when compared to destinations in Americas, and most insurance companies offer a specific Schengen Insurance Plan. One must ensure that the minimum Accident & Sickness (A&S) sum insured for a Schengen plan must be €30,000 (around $50,000), and a visa to visit any Schengen country will not be provided without this minimum coverage.

Illustration for 15 days travel health insurance for Indians visiting Belgium.
You can also choose “Excluding Plans” with Sum Insureds as high as $500,000 as well. These premiums are across different plans and different benefits.. please log in to www.eindiainsurance.com to compare and buy the best Schengen visa Insurance for Indian tourists to Belgium.

La Grand Place, or De Grote Markt in Dutch, is surrounded by beautiful guildhalls and other buildings dating from the 14th to 17th centuries.

The canals of Bruges are part of the personality of the city. They are one of the main attractions in Bruges to the extent that the city is known as the "Venice of the North".

The Gravensteen is a medieval castle in the Belgian city of Ghent. The current castle dates to ... structures in Ghent · Buildings and structures completed in 1180 ·

The 1930 Meuse Valley fog killed 60 people in Belgium due to a combination of industrial air pollution and climatic conditions in December that year. 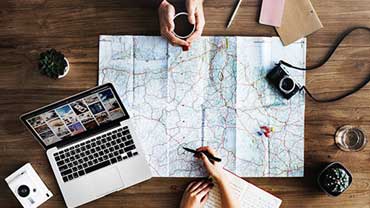 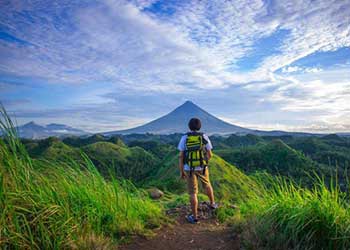 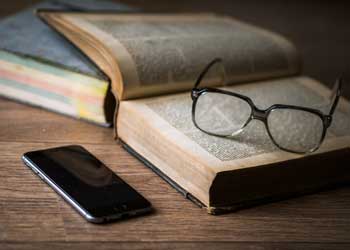 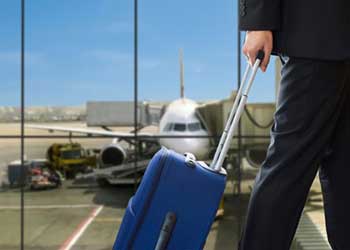 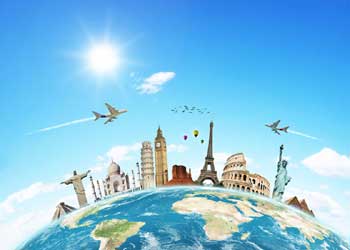 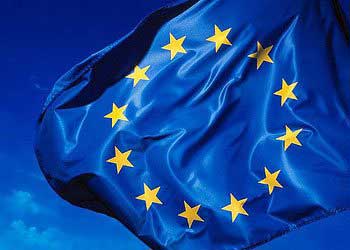 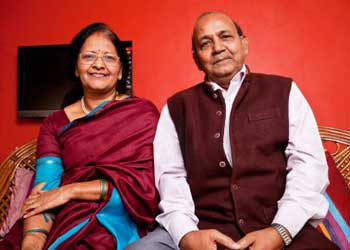 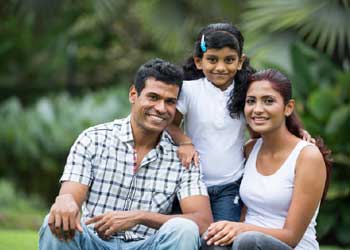 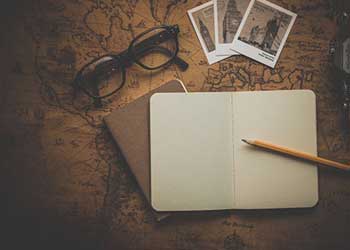