Senior citizen residing in India and aged between 60 and 80 years. The health insurance can be renewed up to 90 years provided there is no beak in policy coverage.

The senior citizens applying for coverage must take up the prescribed pre-acceptance health check at their own cost to identify pre-existing diseases.
The health check up cost is waived if the proposer is already having Mediclaim insurance in continuity with our Company.

This policy has been specifically designed for any senior citizen resident in India and aged between 60 and 80. If renewed without a break, the cover can be continued up to age 90.

What are excluded under this policy? No claim will be payable under this Policy for the following:

What is a pre existing disease?
The term Pre–existing condition/disease is defined in the Policy as Any condition, ailment or Injury or related condition(s) for which there were signs or symptoms, and/or were diagnosed, and/or for which medical advice / treatment was received within forty eight months prior to the first policy issued by Us and renewed continuously thereafter. If You had: Such a condition or disease shall be considered as Pre–existing. Any Hospitalisation arising out of such pre–existing disease or condition is not covered under the Policy until forty eight months of Continuous Coverage have elapsed for the Insured Person.
Is pre–acceptance medical check–up required?

Is hospitalisation always necessary to get a claim?

Yes. Unless the Insured Person is Hospitalised for a condition warranting Hospitalisation, no claim is payable under the Policy. The Policy does not cover outpatient treatments.

Can I get treated anywhere?

Yes, the Policy covers treatment and/or services rendered only in India. 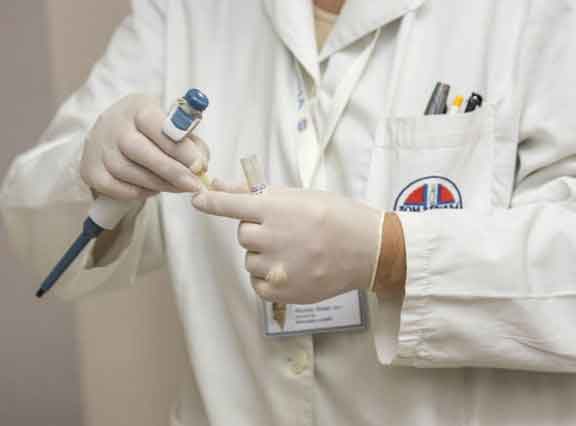 Find out the different reasons why a medical insurance claim is rejected, Cashless hospitalization, Reimbursement. Click here to read more

Factors for medical insurance in India, How much is the premium and the coverage offered by India health insurance plans..Click here to read more

Why do you need health insurance plan?